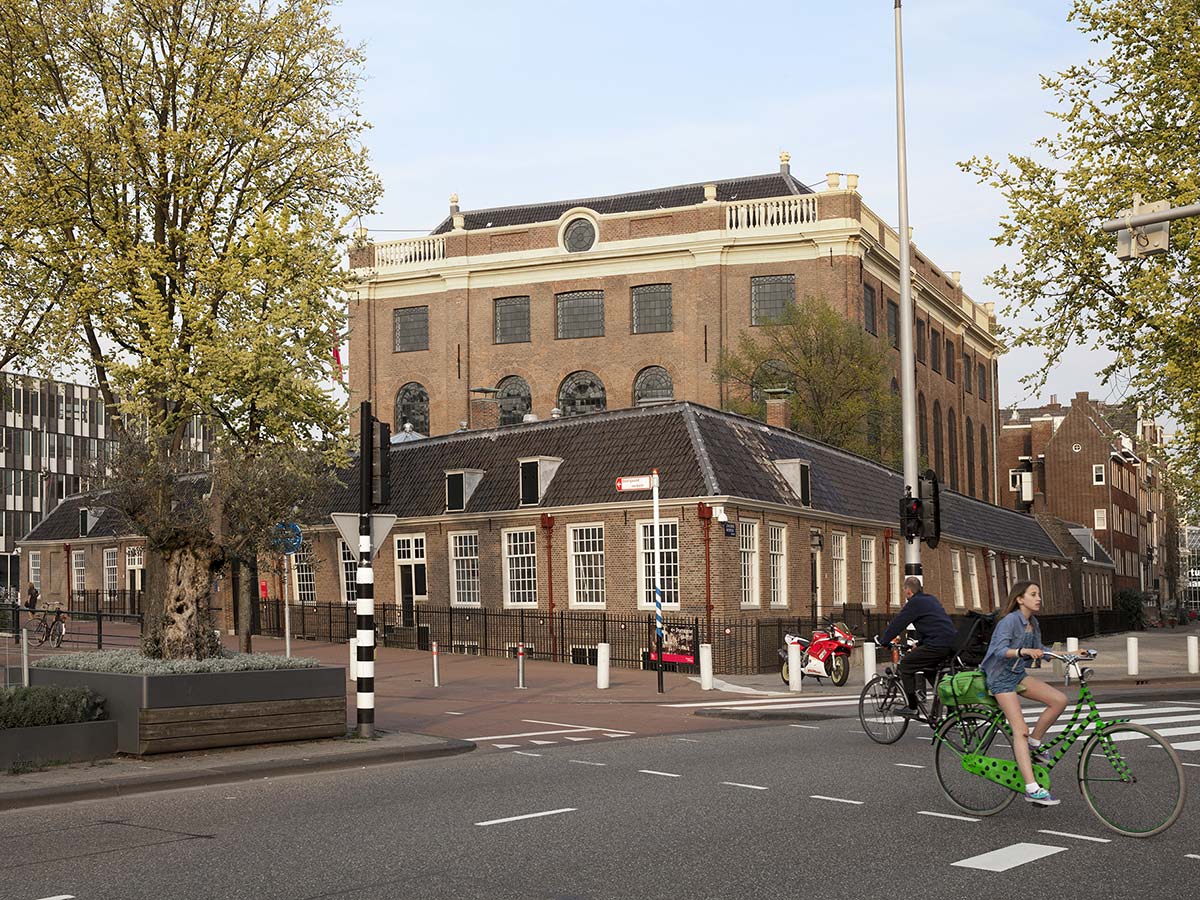 During the 17th century large numbers of Sephardic Jews from Spain and Portugal, and Ashkenazi Jews from Eastern Europe migrated to the tolerant city of Amsterdam. They settled down on the outskirts of the old city where they built their houses and synagogues. The Portuguese Synagogue, the largest in Western Europe, is still as it was in those days: no heating and only illuminated by candles. Houses, traditions and even words are a lasting memory of their presence. Cutting diamonds was introduced by the Portuguese Jews. Today, Amsterdam is still an important centre of diamond trade.

During World War II the Jewish population was decimated which left many scars in the Jewish Quarter. The former Jewish theatre where people were assembled awaiting their deportation, the day care centre from which many Jewish children were saved and the commemorative Auschwitz Monument.

A visit to the Portuguese Synagogue or, the Jewish historical museum including the memorial exhibition in the former theatre. To visit these sites you need additional time and entrance fees